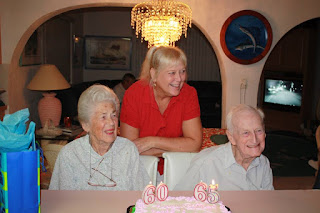 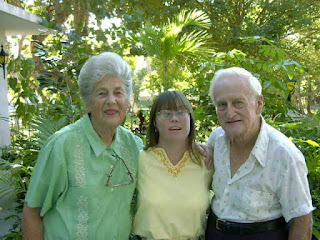 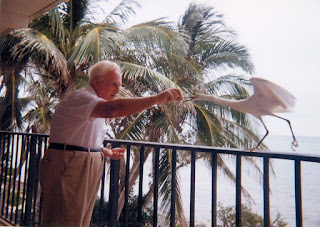 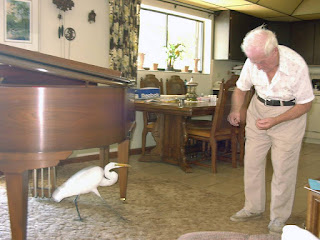 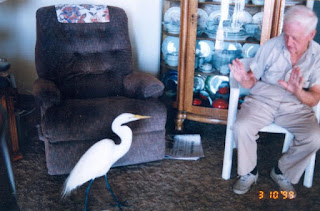 "My son went on a trip to the Bahamas when he was 16. This is what kids in the Keys do. I had let him go before. Hindsight is 20/20 or I would have been with him.The group had just arrived in Freeport when they realized they were taking on water. My son, Nick, and another guy put on snorkels and started free diving under the boat to figure out where the leak was. They needed one of them in the boat, so the guy got out to check the leak from inside the sailboat and Nick stayed in the water. I lost my son that day in 2004.

He was an organ donor, and he saved 3 lives. It was a difficult decision to make, but I think we made the right one.

He would have graduated from Coral Shores in 2006.

We lost our son to a shallow-water blackout. This is what I really want to talk about. Shallow water Blackouts are preventable, but people need to know how they happen and what to do. ALWAYS have a buddy when you're in the water, no matter what you're doing. NEVER be in the water alone.

I remember, when we were kids, taking extra deep breaths, holding our breath, and swimming to the other end of the pool. Well, sometimes when you hold your breath too long and are oxygen deprived, you pass out. That is a Shallow-water Blackout. When this happens to someone, there has to be someone else there, the buddy, to see it and give the person a smack, wake them up. CPR is not necessary; they just need a little jar to get them going again. Had Nick not been in the water alone, we would not be having this conversation."

'Shallow-water blackout is the sudden loss of consciousness caused by oxygen starvation. Unconsciousness strikes most commonly within 15 feet (5 meters) of the surface where expanding, oxygen-hungry lungs literally suck oxygen from the diver's blood. The blackout occurs quickly, without warning.' -- taken from nicksheahan.com

"We didn't want flowers or anything like that, so a couple of Nick's closest friends' moms organized a fund raiser in Nick's name. It grew over time and we now hold a big Dolphin Tournament, 'The Dolphin Rodeo', every year, in Nick's name, and all the proceeds are used for scholarships to graduating seniors at Coral Shores High School. The Dolphin Rodeo is the first weekend in May." 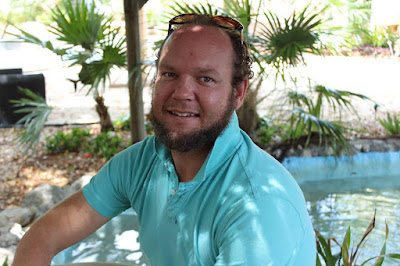 "I'm only 30 years old and I've lost 30 friends in the last 8 years to Aids, suicide, cancer and other sad things. I'm way too young to have lost so many people I love. That is why I live with joy.
That's why I try to live without regret...for them. My high school saying, much to the dismay of the staff at Island Christian, was ' I'd rather regret having done something than regret not doing anything at all.'
I love working here with the great people at uCúmbe, but if I could do my dream thing it would be to have a show horse farm in Kentucky. I lease a horse with a friend that we keep at the Horse Barn down here. Islamorada is a great place though and I'm thankful for all my family and friends here. We are 5 generations deep here. It will always be home.
It was kind of tough going to Island Christian.I spent a lot of time in the Counselor's office. With my flamboyance and over the top personality, I didn't fit the mold and refused to. I remember one day we were having lessons on how a marriage should be like the man should work and make money and the woman should stay home with the children. I asked them what about if you don't have children, shouldn't you both work? Back to the counselors office.
The happiest time in my life was when I moved to Key West for a while and was a female impersonator no less. But, the freedom of finally being who I was, was just so liberating. I paid a price for it though with fractured relationships especially with my family. The other happiest moment of my life was reuniting with my family and their acceptance and love. Love does win out if you let it." 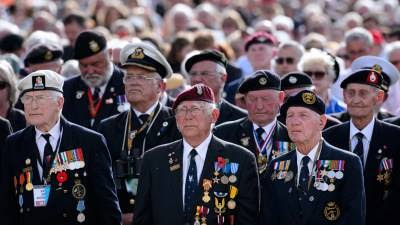 "I am in this crowd. I'm still kicking. Barely. I hope to live to vote one more time. It's hard for an old man to see the shape our country is in. Things have sure changed.
I sure hope we don't elect a president again just because of their sex or color.
I don't care about sex or color, but, it's not what you use to elect the most powerful leader in the world. Well, at least, when I fought, our President was the most powerful leader in the world.
I'm worried about the lives of my grandkids and great grands if things don't change in a hurry."
at 11:26 AM No comments: 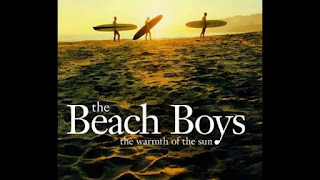 " I wake up early every morning to get proposals and things done before the phone starts ringing.
Everyday I pick some music for that 0 Dark Thirty time. Today, I picked a Beach Boys Album. Yes, I'm old lol.
And, even though I'm sitting here in the Florida Keys and have been for the past 6 years, all at once I was at Eaton's Beach on Lake Weir in central Florida on a hot summer night in 1968. I picked up my coffee, leaned back in my desk chair, closed my eyes and ....remembered.
We'd water ski all day and then dance all night on a wooden pavilion with a killer juke box.
That was the summer of muscle cars like GTO's, Chevelle SS's, Dodge Chargers, bad boys, and kissing til your lips bled lol. I had to be home in the driveway at 11 pm and by 11:05 my Dad would be flashing the front porch lights.
My boy of summer would walk me to the door and then drive off, just a little way down the road. We'd wait for my Dad to settle in for the night and then I'd sneak out and we'd walk the fields behind my house, talking, dreaming and kissing and lying under the stars.
He couldn't start his car up again because those cars made a lot of noise. He had a red Chevelle SS. The car was bad, he was bad and it was summer. I was in heaven, I just didn't know it then.
I swore I'd never be one of those old people talking about how good the old days were, but, they were so good, so very good. Thank you Beach Boys for taking me back there for a little while." 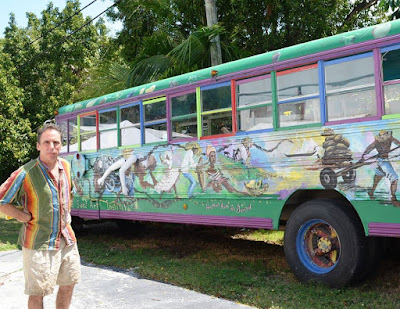 "I bought the school bus quite a few years ago with the idea that it would be a traveling art gallery, not just for Haitian art, but for my work as well. About 3 years ago the city of Winter Park, Fl and the Crealde School of Art invited me to bring the bus up as part of a huge national Haitian art show and a well known artist, Patrick Noze (a Haitian artist), agreed to paint the bus together with the community there. This involved the school, the city of Winter Park, and the Haitian consulate.
The bus is a community project; the art around the bus reflects the beauty of the Haitian countryside. Every image is a story of the Haitian people and how they survive. It is a way to celebrate the culture.
The arms? They are a total random thing. Kmart was going out of business and I bought them and stick them different places. They are magnetic arms and I just stuck them there!"
at 11:32 AM No comments: