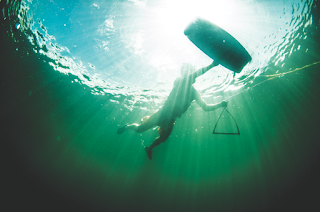 "It’s been almost 15 years since an unknown 14-year-old from the Florida Keys burst onto the scene and redefined the wakeskating world’s perception of what the sport would become. Since then, Danny Hampson has remained an innovator and an original – pioneering new moves, putting out revolutionary video parts, winning the sport’s most coveted trophies and, arguably, having the most fun of any guy in the boat."
Read the rest here:
http://www.alliancewake.com/videos/skate/tide-and-time-teaser-the-danny-hampson-story/
at 9:00 AM